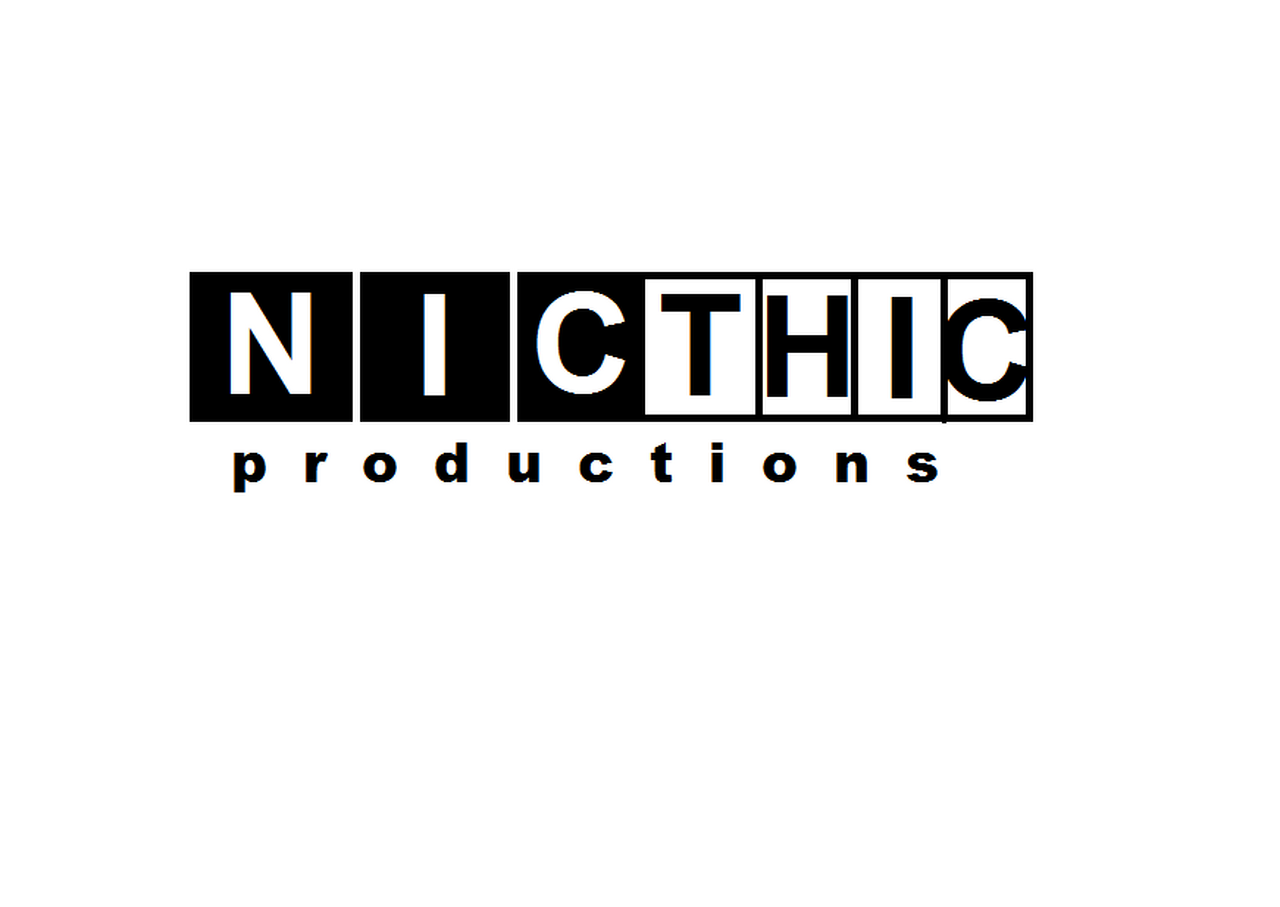 What's on your mind?

Hello everyone! Me and IsmaelandLuigi21 have established a new wiki for you guys to actually create your dream motion pictures in the future, the Game Plans for New Cartoons Wiki. This will also be the arena to show off future video games, movies, TV shows, comics and more that you would like to create! NicThic movies are also more than welcome in the Game Plans for New Cartoons wiki! So what are you guys waiting for? Join us and help us grow the wiki for days to come! See you guys there!

Proctor and Gamble Entertainment will also be involved in the production thanks to Andrew Stanton.

Oh Yeah! And Pearl Studio is involved in the Production Of Don Bluth/Gary Goldman/Andrew Stanton Film

This untitled American/Chinese/Canadian/British co-Production is produced in the Company Of NicThic Productions, Don Bluth Animation, Novel Entertainment, Mercury Filmworks, China Film Animation And Mandoo Pictures. It is the Combination Of Traditional Animation With Cel Shaded CGI Paying Tribute To Labyrinth (A Jim Henson Film) . Studio Guru and Pip Animation Services are in charge of 2D Animation along with Mercury Filmworks, But the Principal 3D animation is being done In Either Tokyo, Japan, Mumbai, India, or Seoul, South Korea. I will put up the polls and you can also comment if you choose Other studio in other countries.

I think After Dragons Lair My Prediction Of Don Bluth and Gary Goldman teaming with Andrew Stanton gave me an idea.

Merry Christmas Eve to all on the NicThic Wiki! And I like how well the pages for "The Pet Flu" turned out! Happy holidays! ^^

Well, my 2018 summer holiday is finally coming to a close, so I thought I'd just get this off my chest.

I have this new episode idea for Max & Duke, which I actually came up with back in December '17. It's a "sick episode", to put it simply. It would chronicle the days of the pets during a flu epidemic, particularly Gidget, Chloe and, to an extent, Norman.

Any title suggestions, anyone?

I was wondering if anyone was willing to come up with new episode ideas for Max & Duke. I have one, and it involves a humourous scene of a bathroom flood (inspired by an AOSTH episode and the Secret Musical Life of Pets page on The Ideas Wiki). :P 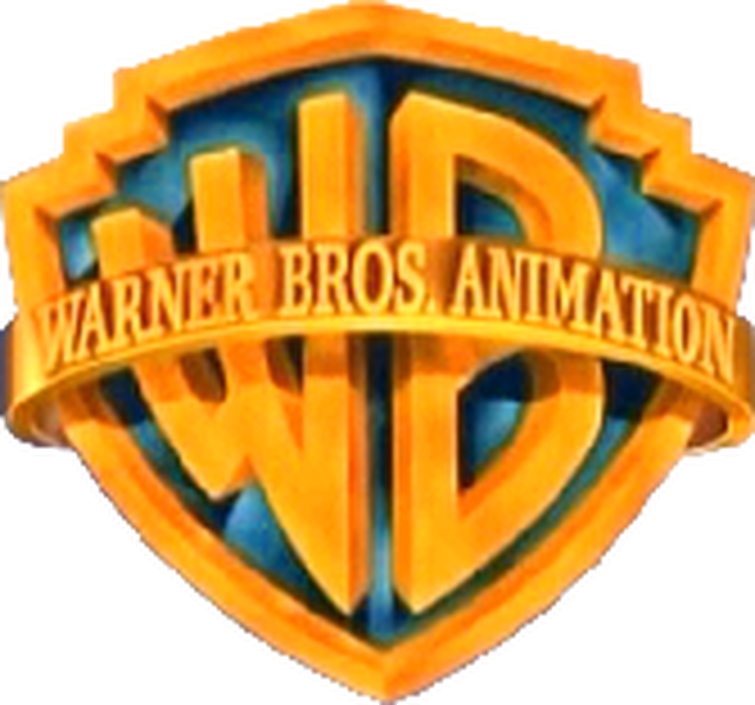